Emily Yates stumbled into songwriting after spending the first part of her adult life as an Army public affairs minion, writing heartwarming news stories about the Iraq War to help build fellow soldiers’ morale. After getting out of the military she learned to play the ukulele and merged her dual passions for writing and music. In 2012 she recorded her first album, I’ve Got Your Folk Songs Right Here, a fun romp through a full spectrum of ideas ranging from human decency to sexual expression to foreign policy. She released her second album, Folk In Your Face, in 2014, and spent the next few years traveling all over the country spreading joy and disillusionment with her songs and stories. In 2018 and 2019 she wrote, produced, and performed in Boob Dylan, a show featuring all women performing original parodies of Bob Dylan songs. Projects currently in the works include a new album, a book about her time in the military and a podcast. 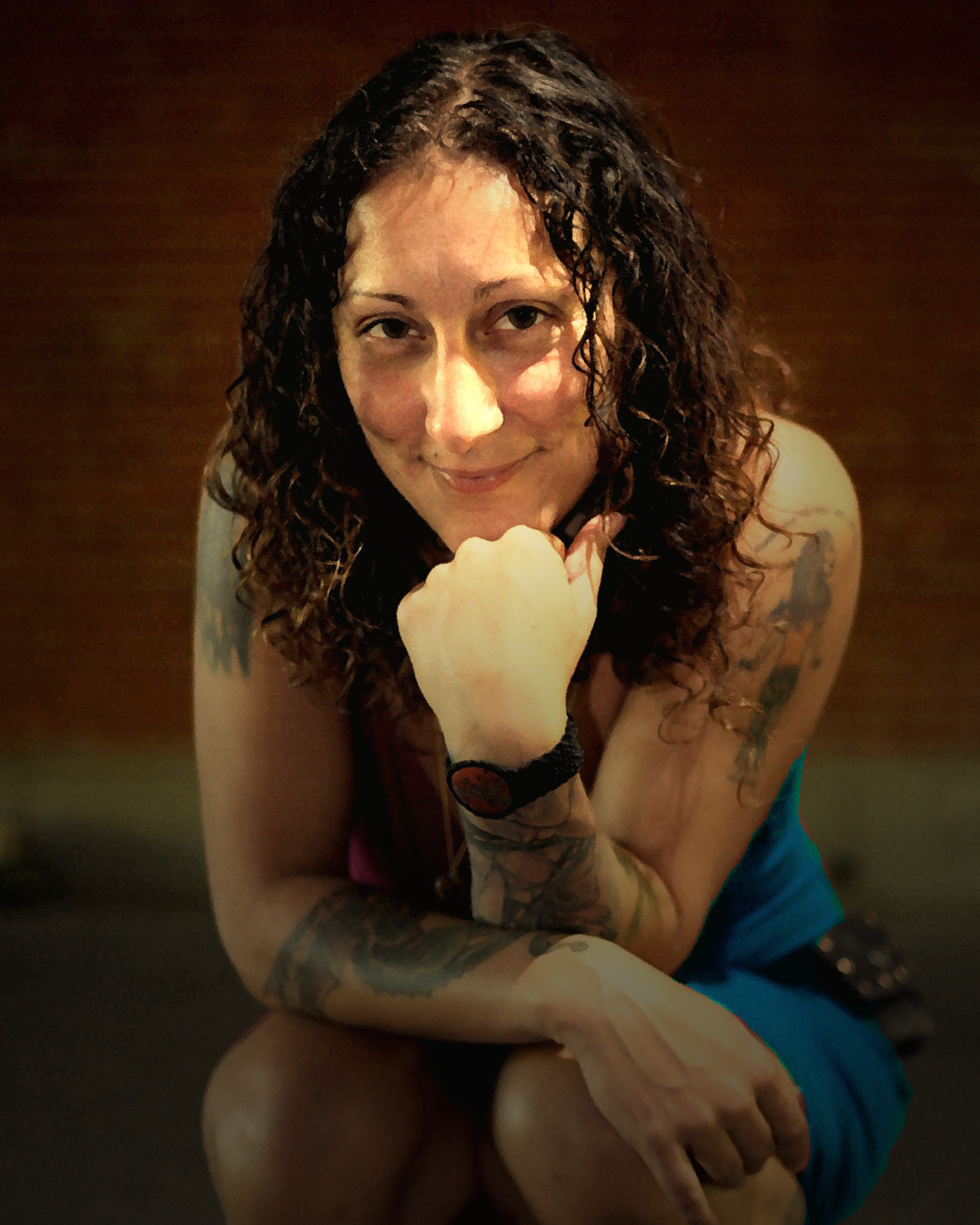 Emily has recorded three full-length albums including a children’s album (released under an alter ego). She’s supported and performed with members of Americana bands, rock bands, other singer-songwriters, and stand-up comedians. She’s toured America and performs most frequently in the greater Denver area. Although she’s still in the beginning stages of “Eventual Ukulele Superstardom,” she is sure that soon she will be able to drop the “Eventual” and just move on to total world domination.